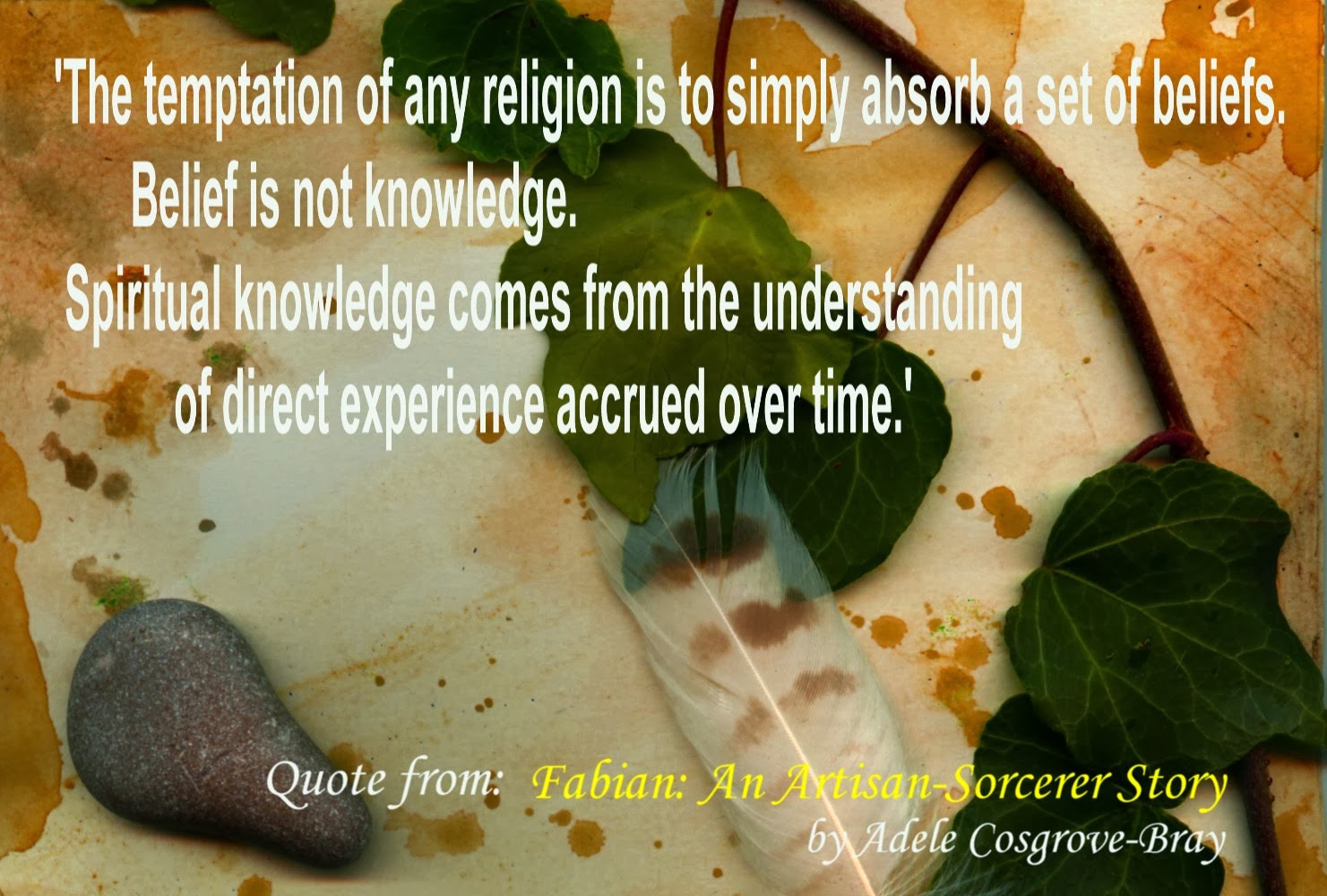 What do you think of the new-look website?  The aim was to simplify the layout, reducing three columns to two so there was less visual clutter.  There's also a new colour scheme to consider; apparently some people using an old monitor found the previous one a little difficult to read.

The temporary hiatus which Riverside Writers' meetings have undergone will end soon, as West Kirby Library have nearly finished repairing the interior after bits of the ceiling fell off.  The next meeting of Riverside Writers will take place on the 27th of this month.  Tim phoned to pass on the news about the library being ready to re-open, so my next little job is to zap an email round to everyone on the group's mailing list.

Speaking of mailing lists, did you know I have a free emailing list with Yahoo Groups?  To sign up, use the clickable box in the side column.  Membership brings a number of privileges, such as having book release dates or events dates sent straight to your usual email box.  Members can also communicate with each other through the mailing list.

And speaking of events, now the library is set to re-open I will be able to arrange a date for a public reading.  It's been a while since I've done this, so I'm looking forward to sharing my work with a live audience again.

The first snowdrops are in flower!  Our hazel tree is festooned with fluffy yellow catkin tails, wobbling gently in the breeze.  Squirrels have surely eaten the last of the tree's nut crop by now, but a few keep visiting the tree in the hope of another find.  Needless to say, my two Jack Russells bark themselves into frenzies each time they see one flick of a grey bushy tail.  Some people moan about squirrels, calling them vermin; I think they're cute even though they're partially responsible for the decline of our native red squirrels.

Mum gave me a pond pump but it's probably too big for our pond.  As the pond is intended for amphibians a pump isn't really needed.  The solar powered fountain I bought off eBay turned out to be tiny, and it only works when the sun's directly overhead and dazzling; so in winter it doesn't work at all, as our skies are the shade of an old and well-scarred plastic tub.  For now, the pump is stashed at the back of the cubby-hole under the stairs.  I'd better make a decision as to what I'm going to do with it, otherwise it'll still be stashed there "for now" in a decade's time with the excuse of "it'll come in handy".  There must be some weird law of physics - Prof. Brian Cox would be the chap to ask about this - which explains why stuff which might come in handy never does until after it's been thrown out.

Posted by Adele Cosgrove-Bray at 1:24 pm