Since 2012, I've created a list of annual goals which I aim to achieve within the following twelve months.  This is one way to keep track of the progress of various projects and it's a bit of self-entertainment. 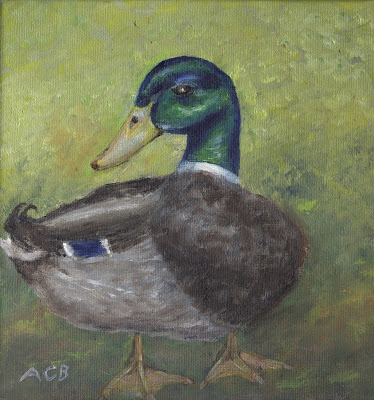 My goals for 2016 were:-
My fourth Artisan-Sorcerer novel, Fabian, was published by Middle Eye Press in paperback and ebook formats back in September.  Readers learned more about everyday life within the Artisan-Sorcerer household, but were also given  much more insight into the magical, spiritual side of their lives.  Fabian himself faces life-altering and life-threatening situations.

You readers could really help me by posting reviews of my work on Amazon, Barnes & Noble or other online stores, or on your own blog.  The amount of promotion a site like Amazon gives to all writers directly corresponds to how many reviews they have, and so every additional review is important.

The fifth in the Artisan-Sorcerer series will probably be called Morgan, and I've recently begun work on the first draft.

My second goal for 2016 was to complete the NVQ course, and this has been achieved.  The complete list of my newly gained qualifications is:-

I also had to take City & Guilds: Functional Skills Level 2 in both maths and English, as this is a standard requirement of the course.  The English was easy for me, as I've supplemented my income through writing since my early twenties, when I was employed as an editor and then went on to write freelance.  However, maths has never been my subject - in fact since infant school days I've thoroughly loathed the subject and did not relish the prospect of this aspect of the course.
Sometimes, though, you've just got to deal with necessities and so, applying a spot of rational thinking, I analysed my dislike of the subject and figured out that a large part of why I don't like maths is because I'm not much good at it.

Ok, I reasoned, so maybe if I did this course I'd get better at maths and so alter my habitual reaction to the subject.  I needed to pass this exam and so my reaction was not useful, and I'm not one for hanging on to anything that's useless, (unless that item is interesting in some other respect).  As things turned out I had a great tutor in Paul Byatt, who's other career is that of an actor, and to my genuine surprise I passed the exam first time.

My third goal for 2016 was to write more short fiction and poetry, but due to the sheer volume of writing involved in completing the NVQ course this simply didn't happen.  I wrote all of 2 poems and no short fiction at all, (as I was busy writing then editing Fabian).  This badly needs to change!

My fourth goal was to create more art and photography, and some of the results of these activities can be seen by scrolling through the images used to illustrated this blog.

I used to swim twice each week, every week, and enjoyed the exercise.  West Kirby swimming baths was on my homeward route after work, and so the activity easily fitted into my schedule.  Since moving house I've not been swimming at all, and want to change that.  It's fun, it's good exercise, and even though it will now require a special journey, rather than simply calling in as I pass by the pool, I'm sure it'll be well worth it.

One last comment - whatever you're doing, enjoy your year.  😊

Posted by Adele Cosgrove-Bray at 10:37 am