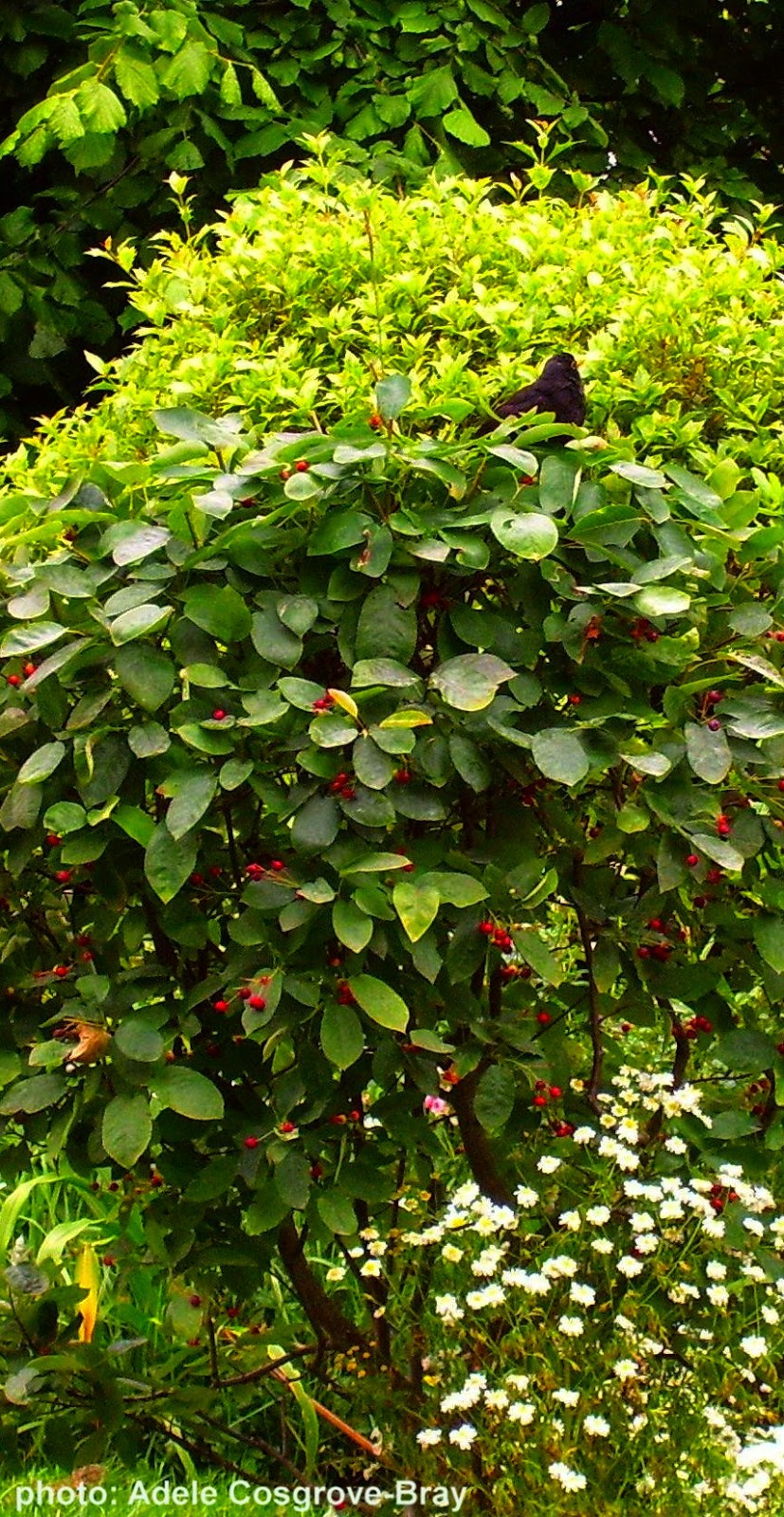 Can there be a more meaningless term than 'the over 60's'?  Yes, the term can be easily applied to any person above that age - but what does it actually tell us that is of much practical use?

Age is no indicator of health or personality, of activity levels or financial stability.  Neither does an age grouping reveal a person's interests - unless it's the under 5's, when life mostly revolves around food, sleep, playing, parents and getting the hang of walking and talking.  While life for the 5's to 16's age group  tends to revolve around school, already more diversity is apparent.  The teenage world of angst, obsessions and first loves are, obviously, very different from, for example, a thirty year-old's ambitions to buy their own house.

No-one would lump together everyone under the age of 40 as one social group having similar needs and interests.  So why do this with the over 60's?

Most 60 year-olds are part of the work force and will remain so until they retire at the official age, (which varies; it used to be 65 but now it's more of a sliding scale depending on when a person was born).  Some people choose to postpone retirement to benefit from an improved pension.  Or maybe they simply don't want to retire; some people work into their 70's or beyond - and why not, if that's what they wish to do?

Many 60 year-olds are still paying off mortgages, paying to get their older children through university.  70 and 80 years olds run marathons, run businesses or home-school grandchildren while the grown-up off-spring go out to work.  They drive cars, travel the world - my 85 year-old mother recently flew to Australia by herself.  They do voluntary work and participate in a myriad of social, creative or sporting activities, and display a huge diversity of interests and tastes - and this continues for the rest of their lives, or as long as health permits.

So if you can reminisce about King Edward's abdication while chatting to a friend via a smart phone, it's obvious that you've seen a lot of social and technological change.

An increasing number of us will live beyond the age of 100.  According to The Centenarian, the number of people worldwide currently aged over 100 is estimated to be 450,000.  The aim of life-extension research is not just to extend 'being alive' but to enable people to enjoy vigorous physical and mental good health for as long as science makes it possible - and the point at which these cease to be possible is intended to be continually extended also.

Type 'over 60's' in a search engine, and a string of links for health tips and travel insurance are offered.  After all, everyone 'knows' that everyone over 60 feels an urge to travel before they keel over. Hmm, it's high time this empty-headed stereotype was wiped away, don't you think?

Posted by Adele Cosgrove-Bray at 12:10 pm

Hi, just wanted to tell you, I liked this blog post. It was funny.
Keep on posting!