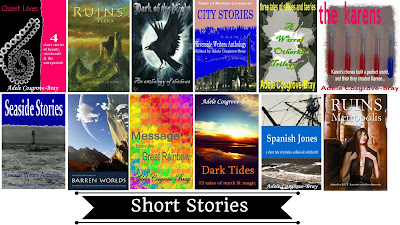 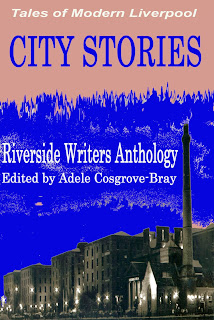 Love, terror and 21st century life! From the heart of cosmopolitan Liverpool come nine thrilling views of modern living. Blood-drinkers, killers and secrets. Old sorrows and new beginnings. The light and dark of human life set against the glittering backdrop of a reinvigorated city. City Stories. Tales of life today.

Message from the Great Rainbow
by Adele Cosgrove-Bray
Published:  December 2012 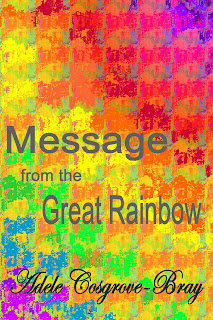 "Little sister, let me tell you this story. I know your days are busy
and your life full of important things.
I promise not to delay you for long.

"It is a simple story. It came to me last night in my dreams, and its beauty impressed itself upon my mind so strongly that when I woke, still hearing these words echo through me, I remembered you and sought a way to share it...." 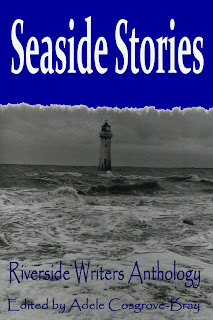 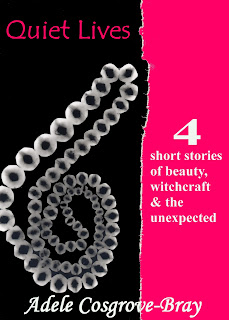 All her life, Dawn has been told she isn't beautiful.
Armajeet refuses to compromise when her lover lacks bite.
The generation gap provides a meditation on family life.
And the witch who welcomes a door-to-door salesman grants an unexpected gift.

Appearances can be deceptive…and nothing is as it seems
in these four short stories of womens' lives:-
Beautiful; Dear Harry; The Four Seasons; and Mirror. 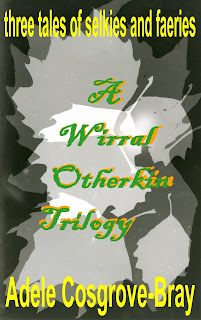 Three short stories of selkies and faeries.
Encounter the notorious fae of Caldy Hill.
Meet the secretive selkies who swim beyond Hilbre Island
then walk on land in human form.
Discover the magic of Wirral in these enchanting dark fantasy tales. 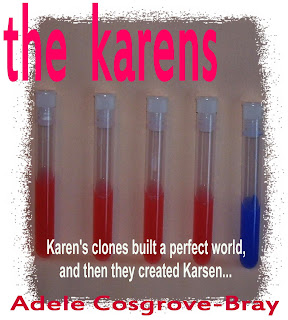 Karen's clones built a perfect world - and then they created Karsen...
Can we overcome the prejudice between natural-born people and regenerated clones?
The Karens is a satirical look at gender politics, DNA cloning and the human condition. 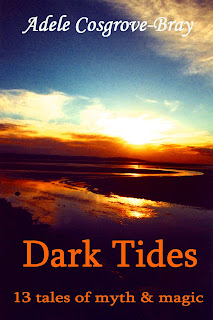 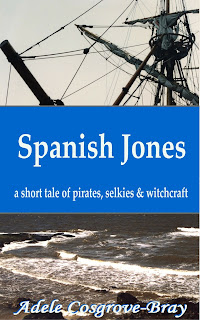 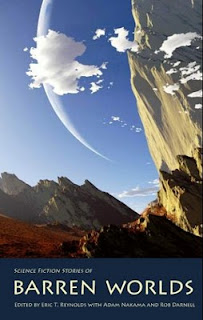 A beautiful androgynous crew who fly over a post-apocalyptic Earth
- but is this the future or an echo of a distant past?
Paperback:
ISBN: 9780978514822 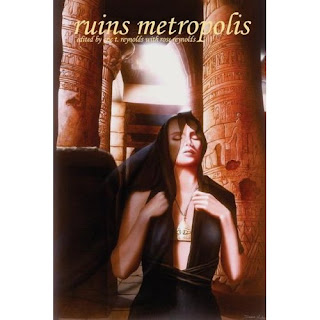 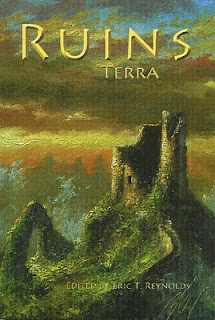 A ghost story set on the historically-colourful Hilbre Island, in the Dee Estuary.
This tale introduces Rowan, from the Artisan-Sorcerer series.
Paperback:
ISBN: 9780978514853
Ebook:
ASIN: B006FR02I2 (for Kindle)
﻿

The Club
by Adele Cosgrove-Bray, featured in Dark of the Night: An Anthology of Shadows
Edited by Corvis Nocturnum
Published by Dark Moon Press, October 2006 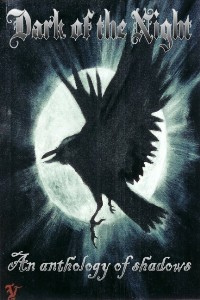 A disturbing tale of vampire subculture is unveiled in The Club,
which introduces Jason, who features in the Artisan-Sorcerer series.